WETLANDS, THE LEGACY OF LUC HOFFMANN

Since the beginning of the 20th century, 2/3 of the wetlands have disappeared. Considered useless by human beings, they have been drained and dried out to allow the development of the agriculture, industrial zones and cities.

To try to stop this destruction, Luc Hoffmann carried out studies and carried out protective actions in various emblematic places of the Mediterranean basin and West Africa.

A pioneer of sustainable development, Luc Hoffmann’s vision was to understand biodiversity as a global dynamic, including and interacting with human activities.

This is how he was at the origin of the creation and development of WWF , the famous NGO with the panda emblem, and the Ramsar convention, the only treaty signed by 170 countries which are committed to supporting protection of the planet’s wetlands.

This film takes us on the path of Luc Hoffmann, humanist and visionary, who chose to lead this fight in all discretion without ever seeking honors or rewards. It sheds light on his immense work and allows us to understand the capital importance of wetlands , which are an obvious response to the climate challenges of tomorrow. 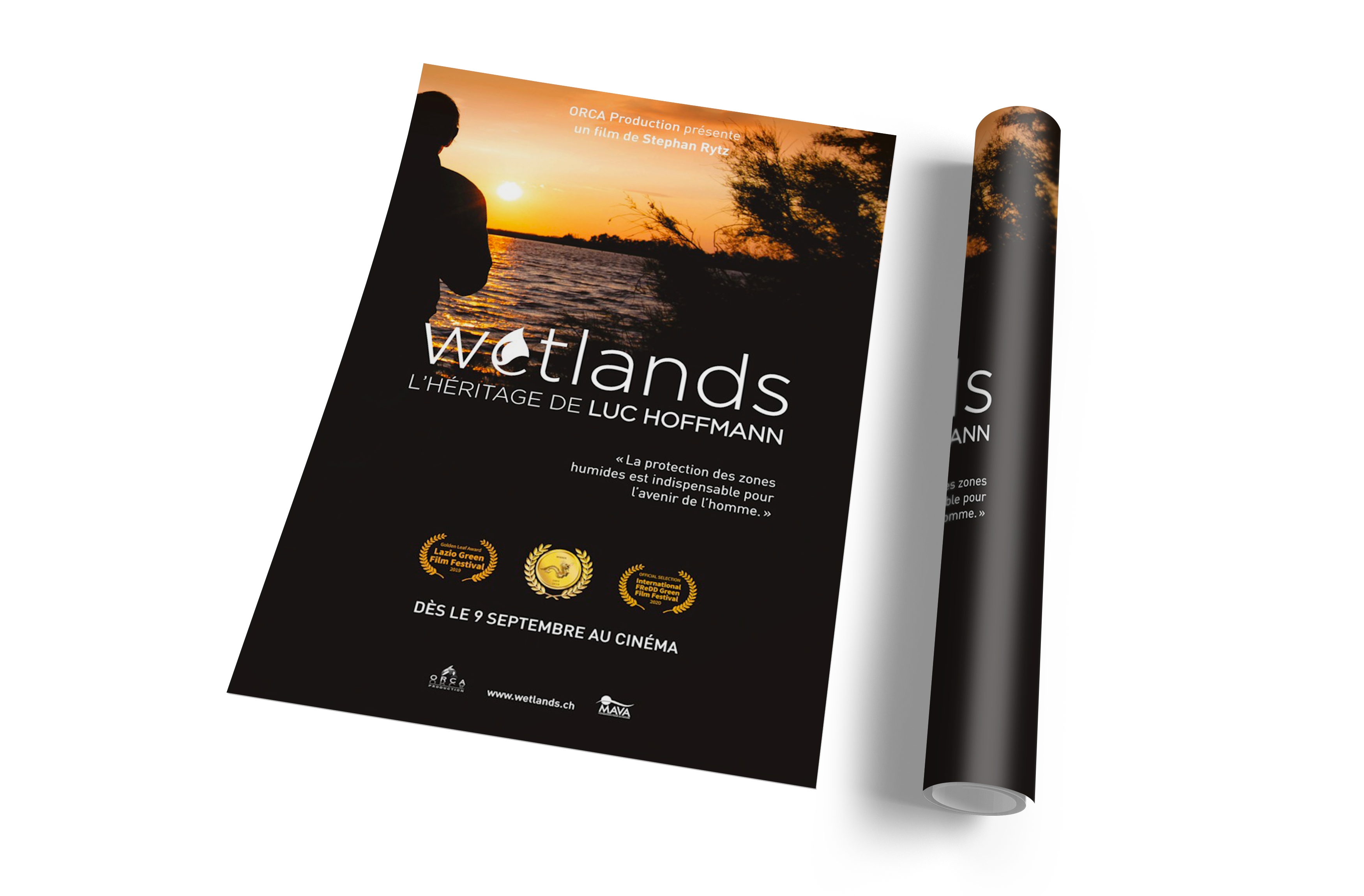 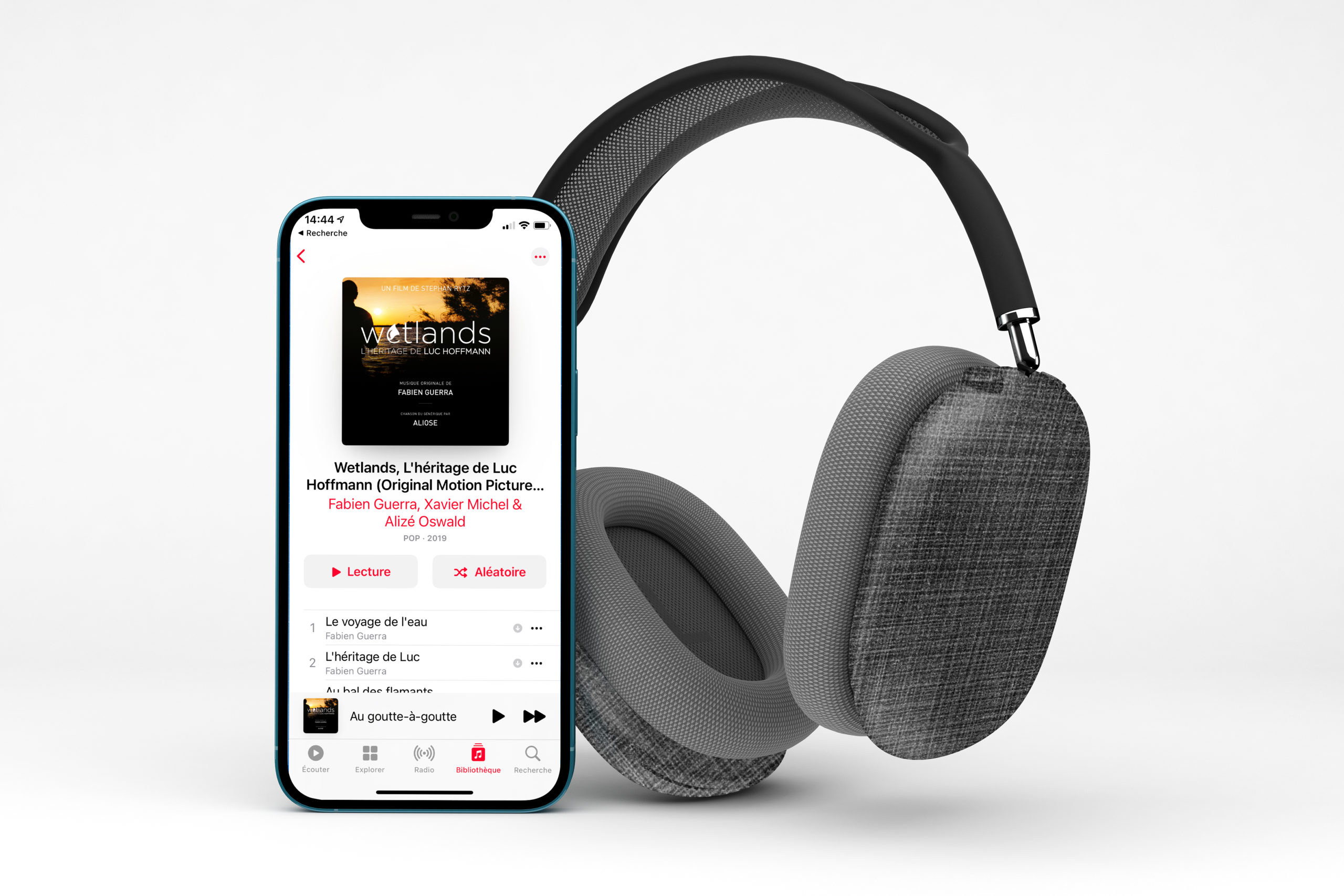 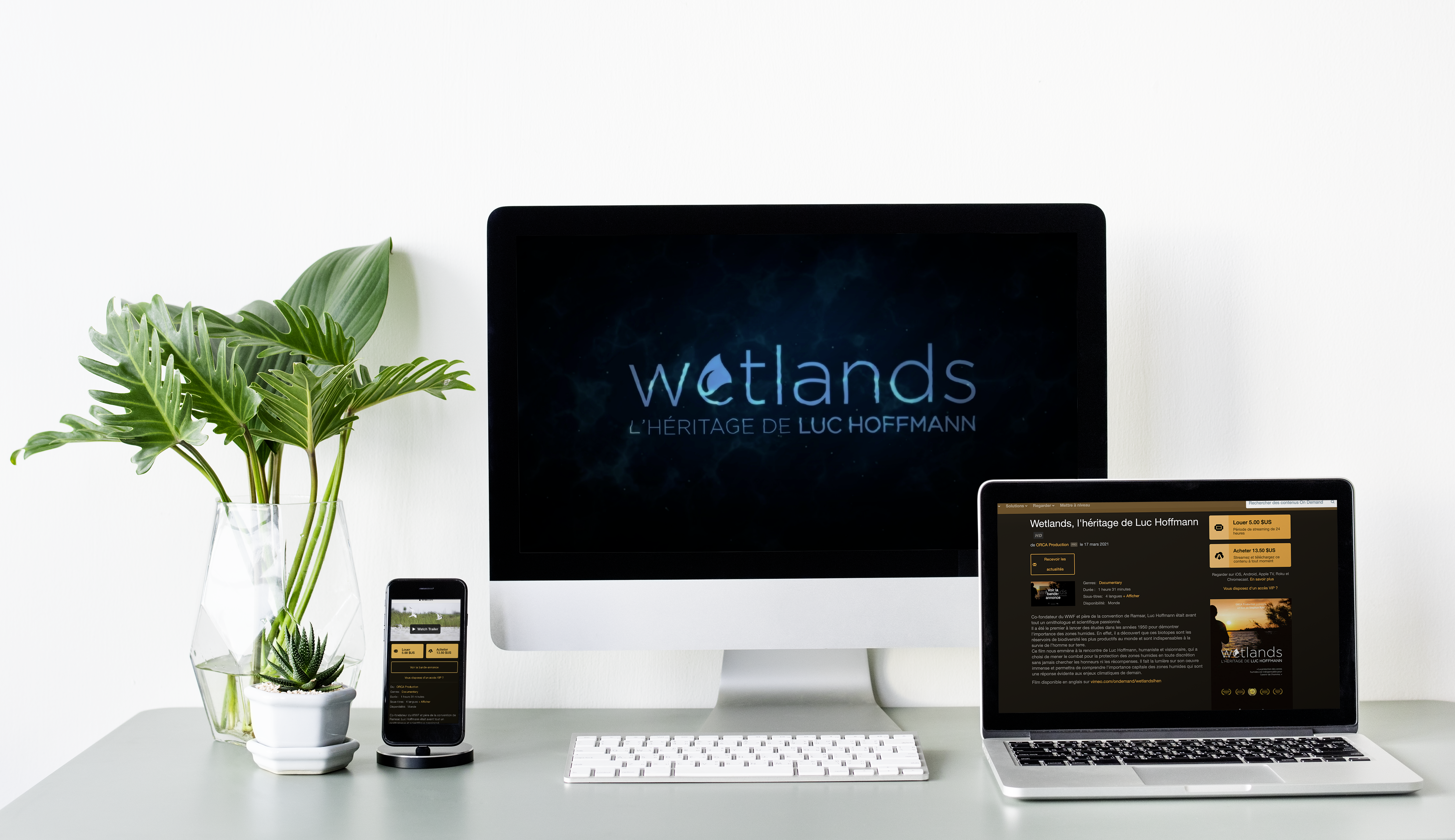 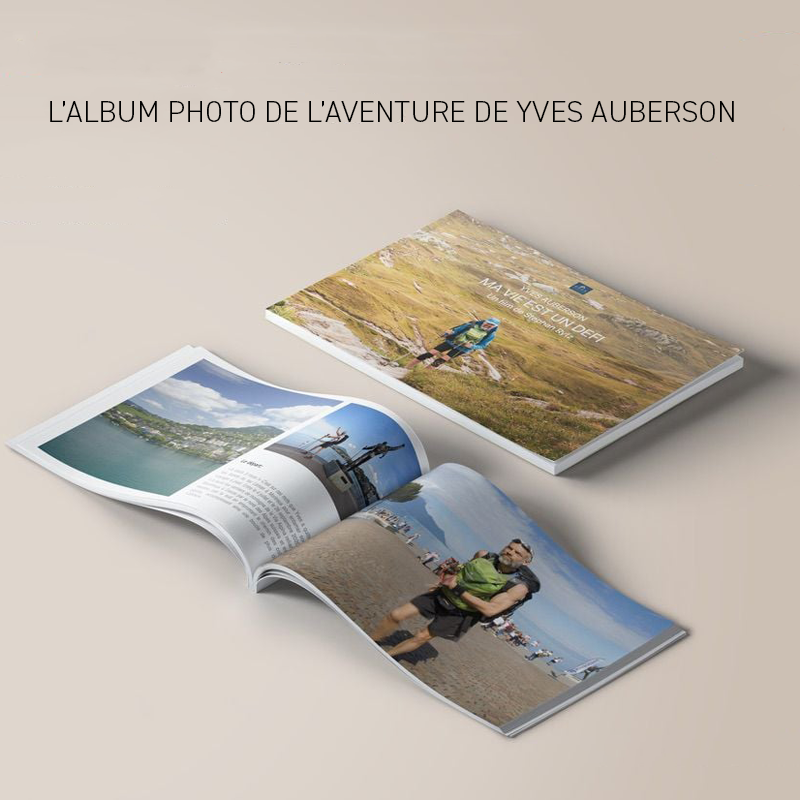 Photo Book - My Life is a Challenge 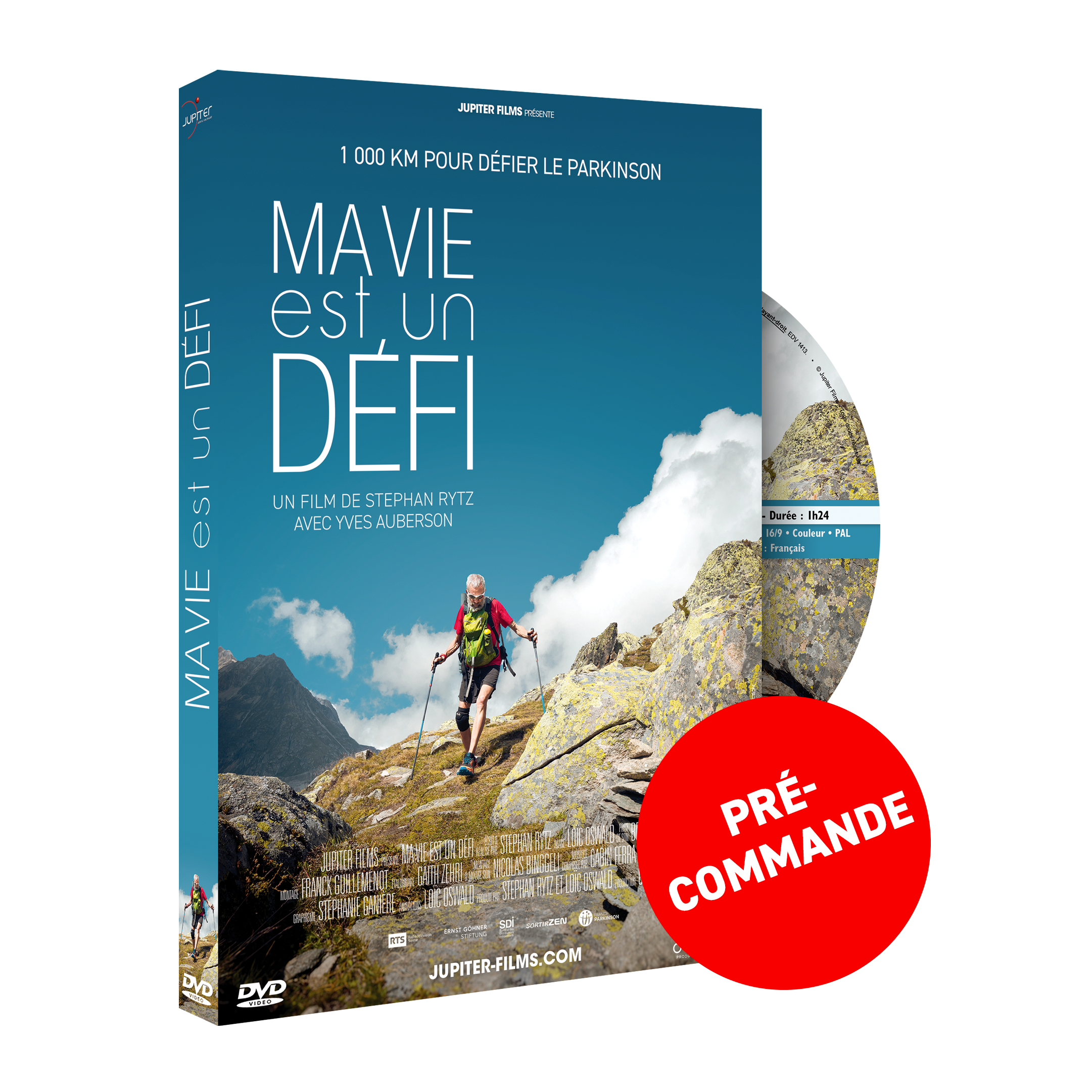 DVD - My life is a challenge